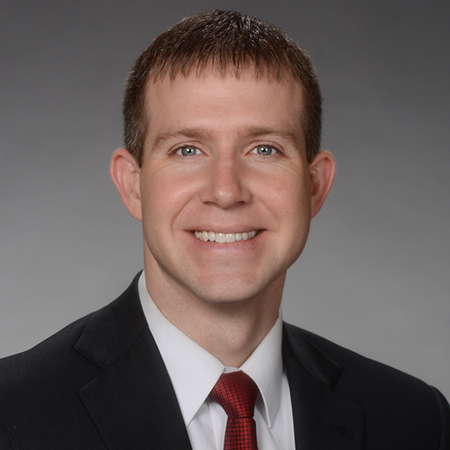 Ward has served in the United States Marine Corps for more than 18 years and has completed deployments and training exercises in Afghanistan, Jordan, and Japan. He currently serves in the Marine Corps Reserves as a civil affairs officer with the Force Headquarters Group in New Orleans, Louisiana. Ward has worked as a field coordinator for U.S. Congressman Rick Crawford and as an adjunct law professor at the University of Arkansas School of Law.

Ward is serving as the third Secretary of Agriculture for Arkansas. He was appointed to the position in March 2015 by Governor Asa Hutchinson. The Arkansas Agriculture Department includes the State Plant Board, the Livestock and Poultry Commission, and the Arkansas Forestry Commission. The Arkansas Agriculture Department is dedicated to the development and implementation of policies and programs for Arkansas agriculture and forestry to keep its farmers and ranchers competitive in national and international markets while ensuring safe food, fiber, and forest products for Arkansans and the nation.